1.4 State Building in the Americas

1I Explain how and why states in the Americas developed and changed over time.
Castillo's Description of Tenochtitlan

1J Explain how and why states in Africa developed and changed over time.

1.7 Comparison in the Period

1N Explain the similarities and differences in the processes of state formation from 1200-1450. 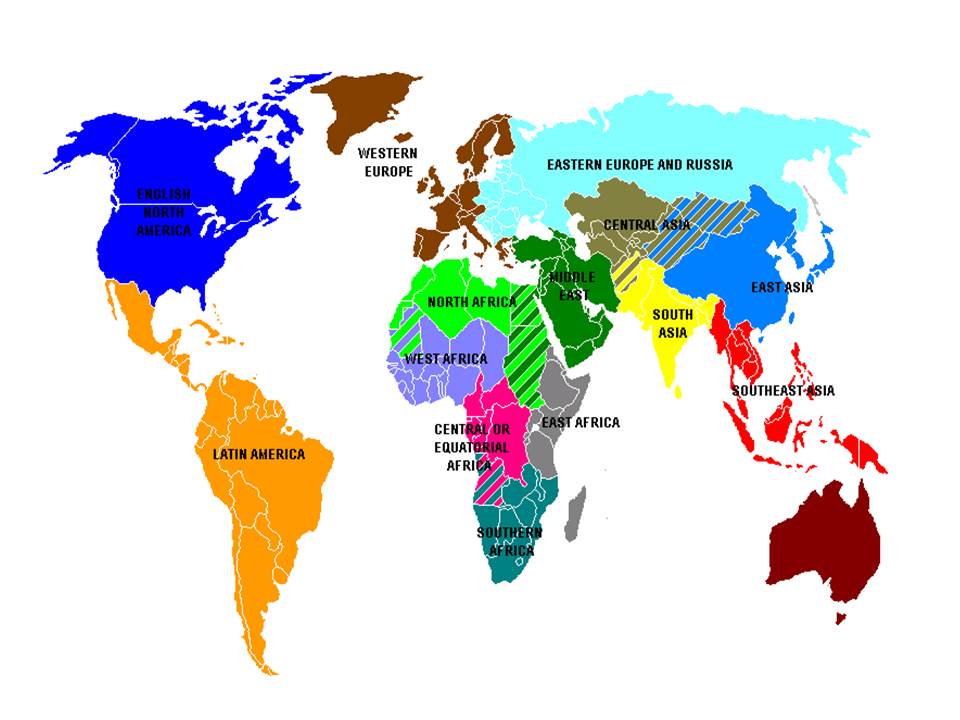 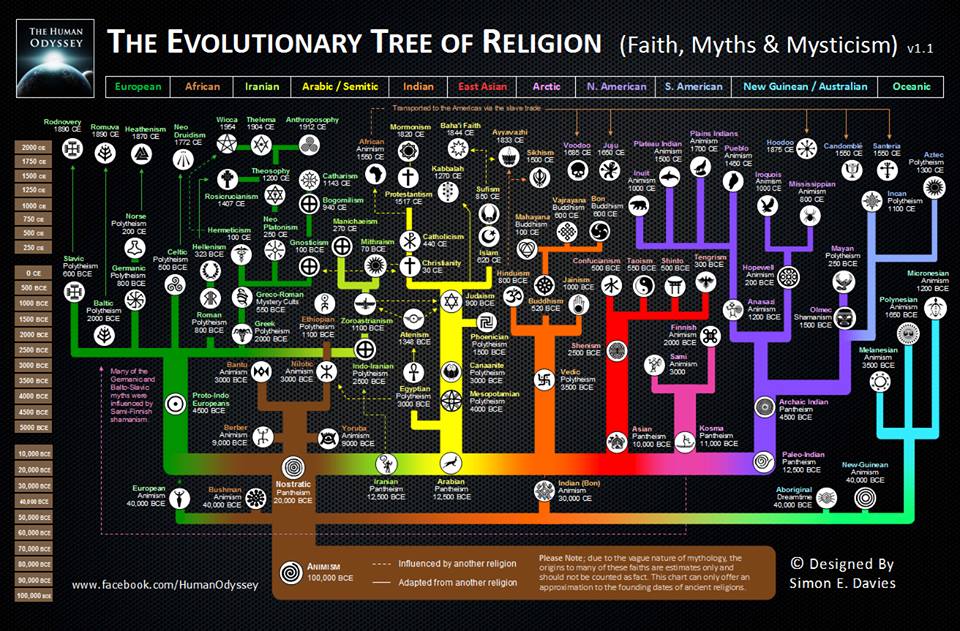